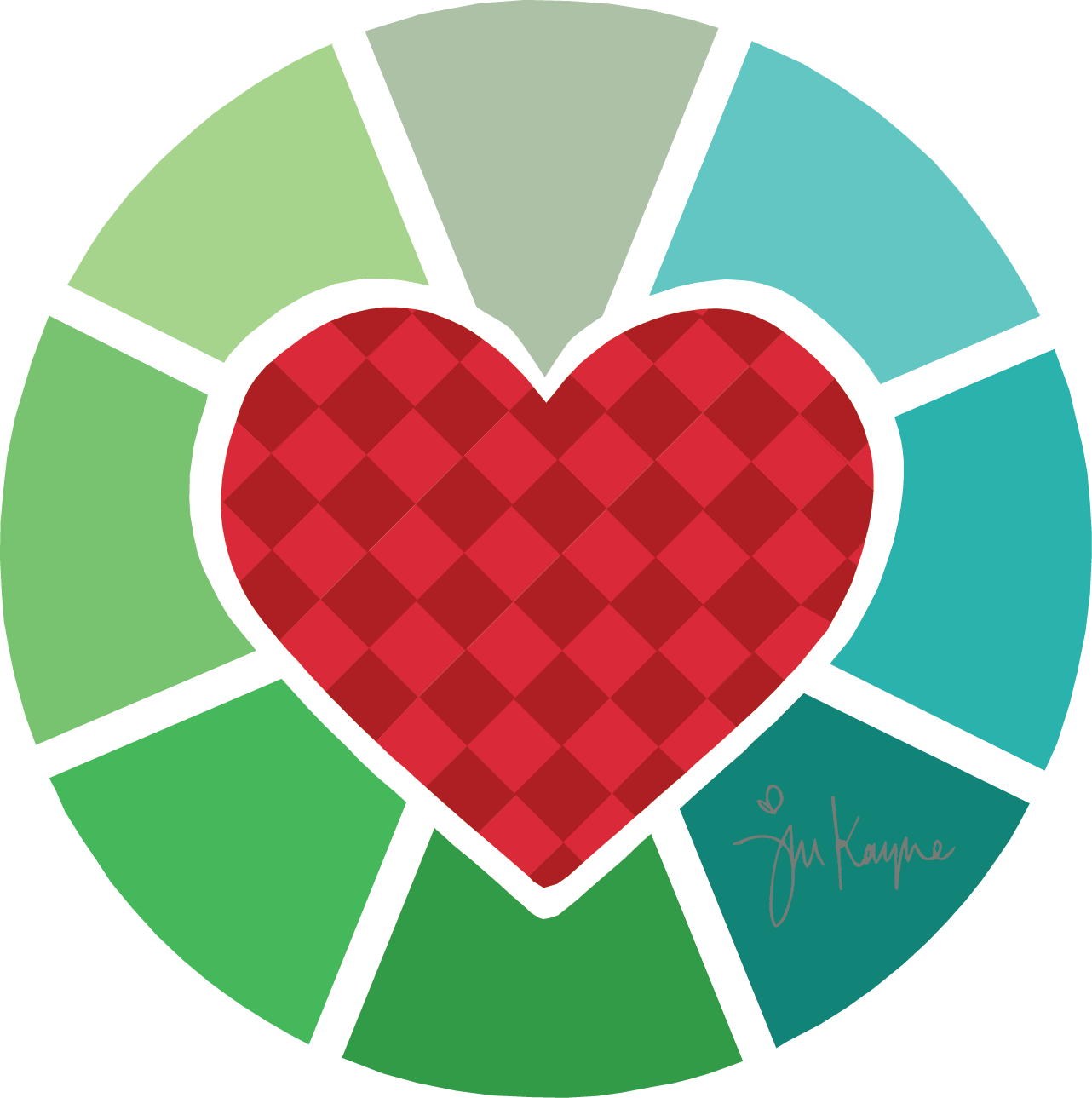 It’s a date! Early this week Koko and I have set this day for a basketball game date! J See the photos below…

We never expect that the venue will be full packed; while we were still on the taxi my hopes went low seeing a lot of people outside. We toured around looking for a space but none. We almost gave up, until I realized that at one side where they displayed the car has a chance…

The crowd was almost all Filipinos, I would say 90% of it! Well, thats how much we love the game! I just though the venue is too small, because there are still a lot of people outside, hoping to have a glimpse of the game. I was hoping a big screen outside can be set up for those who are not able to watch it inside.
Koko and I pressed to the crowd, patiently waiting for some people to give up and go out from their post… and yes, some did!!! We worked our self up, still pressing to the crowd until we landed in the first bench and got a better view of the games. We’ve waited more than an hour until 9:30+ when Manila North comprising Troy Rosario, Karl Dehesa, Vic “Muscle Man” Manuel and Calvin “The Beast” Abueva played against Slovenia, they lost 21-17. The crowd got disappointed; some left early, others got their chance. We stayed in the same location but in a more comfy seat. The hosts tried to convince the crowd by announcing that Manila North has yet another game at 11 pm. Break time had Dunking Devils dunk show and some show girls dancing… the second Pinoy crowd is a bit low in energy not like the first game where everyone were standing and shouting, and cheering.
Slam Dunk competition was also held, The Beast, Calvin Abueva was one of the contender, but he missed his first round chance and eventually lost to the other player.

Game 2 was against Qatar, fun and physical game, this time Pinas won with a score of 16 – 14. This makes them 1 loss – 1 win for the semifinal run today, 16 Oct. 2015. For those who are interested to watch, try to be early to reserve your seat! Show time starts at 6 pm.

Over-all I enjoyed the experience, I thank Abu Dhabi Sports for bringing in this game and makes the Filipino people show how well-loved the sports is! Way to go Basketball fans!